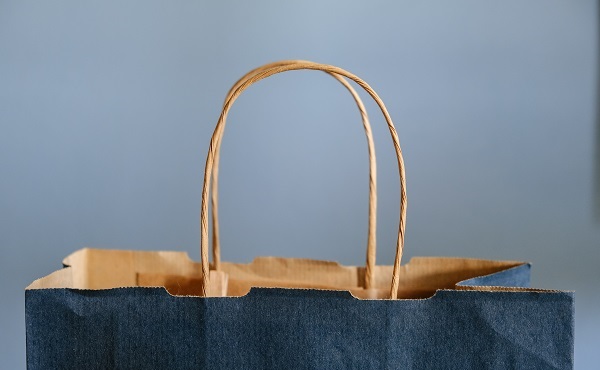 One of the key attractions of middle market CLOs is the relative value opportunity they offer investors. While the sector has rallied in recent months alongside broader markets, it still offers trading opportunities, according to the participants in the Trading Opportunities Roundtable at SCI's 2nd Annual Middle Market CLO Seminar last week.

MM CLOs are positioned favourably against broader credit, according to Mark Fontanilla, founder of Mark Fontanilla & Co. “Assuming a flattening credit curve, and leaving aside liquidity and getting in and out from a total return perspective, the risk/reward proposition for what you’re getting on the coupon carry is wider on MM CLOs than other asset classes. It is one of the sectors that still lags, relatively speaking, the spread compression/return seen elsewhere in the credit markets.”

Further, there is typically relative value versus the rest of the CLO sector. Reginald Fernandez, executive director and head of GSCS Credit Trading at Natixis, said: “At the triple-A level, MM CLOs currently offer a spread pick-up from BSLs of about 50bp, though that widens as you move further down the stack. Historically, we’ve seen that tighten to as little as 30bp, so there is potentially still a way to go.”

Indeed, Milen Shikov, md and portfolio manager at AIG Investments, said: “Historically we have looked at relative value based on spread basis or what spread differentials have been over different time horizons. But I think we have to now knock that out of the window, given the global hunt for incremental absolute yield. Simply because what previously has been an appropriate compensation for illiquidity – the 30bp mentioned for triple-A MMCLOs, for example – is outdated.”

He continued: “I think we might go inside of that basis this time around, as the incremental yield that investors are willing to accept for risk-remote tranches has narrowed. We’re already seeing that taking place in the corporate bond space and we’re seeing it in the CLO space, where the triple-A-double-A basis and, to an even greater extent, the double-A-single-A basis are as tight as they have ever been.”

As Shikov concluded: “Clearly MM CLOs are a laggard; clearly they offer opportunity and our anticipation is that the sector is going to continue to compress this year. It’s probably going to test the all-time tights, in terms of that incremental liquidity spread premium.”

Later in the day, the conference session on the future for the market echoed those views on the continued narrowing of the BSL-MM basis. The panel went on to discuss prospects for innovation in the sector.

The view was that innovation is coming from two directions. First, in the way direct origination platforms are seeking to differentiate themselves in the increasingly mature and competitive environment by focusing on specific areas, such as a particular industry technology or impact investing, or even energy, now that banks are leaving that particular space.

Second, the growing potential investor base is increasingly open to new ideas, which is facilitating innovative MM transactions, such as tech-focused CLOs, late-stage lending recurring revenue ABS and infrastructure CLOs. While a seismic change in 2021 was thought unlikely, expectations were that there would be more and more unique transactions – whether privately offered to a handful of investors or more broadly distributed, given that the willingness of the market to look at different stories is now very high.

These panels and the rest of the conference can now be viewed here.