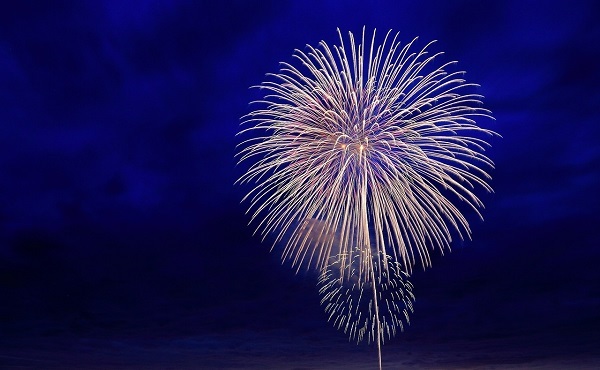 Priced on the very first day of our awards year, 1 October 2021, First Eagle Alternative Credit’s Lake Shore MM CLO IV, led the way in so many other respects. Our innovation of the year not only provided an innovative structure subsequently duplicated by other managers, but took the unusual step of syndicating, via arranger Wells Fargo, such a tailored product, while seeking to encourage insurance companies further into the middle market space.

“Lake Shore IV was designed to meet insurers desire for yield through middle market exposure while offering ratings from a major agency like S&P,” says Michael Herzig, senior md, head of business development, at First Eagle Alternative Credit (FEAC). “In recent years, partnerships between private credit managers and insurers have given way to outright M&A activity between the two groups. CLOs and direct lending products are among the most actionable examples, and thus, we see Middle Market CLOs are a natural intersection of these two trends.”

FEAC has a long history of working closely with insurance company investors both in direct lending via private funds, rated insurance feeders, SMAs with ratings, and so on; as well as through its own BSL and MM CLOs. It took things a step further with Lake Shore IV, which featured an updated MM CLO structure designed to appeal to insurers.

Lake Shore IV used a more comprehensive X note as opposed to the historically more common “Fat BBB” tranche. This was done to guard against some scepticism over the validity of the latter. Utilising an X note, which is used very frequently in BSL CLOs, was seen as a simpler solution and one that provided more capital efficiency faster, amortisation and a cheaper cost of funding; thereby increasing the deal structure’s efficiency and therefore attractiveness to investors.

The deal uses “turbo” amortisations of mezzanine tranches in an effort to shorten duration and provide greater stability. Herzig explains: “There is often an argument to be made that perhaps turboing down your highest cost of debt is a good use of proceeds in the vehicle. Once money leaves to the equity it doesn't really help the mezzanine in the structure, but if you take some of that money to amortise the junior, most expensive debt you're helping the structure overall – it increases cash flow, takes a little bit of risk out of the structure and it effectively delevers the deal.”

He continues: “The insurance companies who were the target audience for this deal have a similar focus on balance in their CLOs, where they are as concerned about mezz security as they are about high equity returns. That fits with our experience in that the deals that perform the best over time don't wring every free dollar out and instead use excess par or excess capital or early excess returns to reinforce the vehicle, and it's something we and investors really like about this structure. Overall, we want a good experience for the senior, the mezzanine and the equity investors; not one of those is more important than the others – the balance among them is absolutely critical for us in our CLO business.”

Lake Shore IV was also the first of this style of MM CLO to carry S&P ratings through the mezzanine. “Many insurance companies are rating sensitive and there has been an evolving set of creative solutions for achieving ratings on alternative assets,” Herzig notes. “US insurers have a pre-determined list of nationally recognised credit ratings organisations, but for non-US insurers, it usually has to be either Moody’s, S&P or Fitch and that’s something we wanted the structure to facilitate.”

Tailored MM CLO Investments such as Lake Shore IV are not typically syndicated and are usually structured for a single investor, but the deal was syndicated to a number of insurance companies, including the equity. The Lake Shore MM CLO platform is all third-party equity investor led, which is not the traditional norm for MM CLOs.

Syndication was a key element to the deal, according to Herzig. “We wanted to take what was cutting edge technology developed by and with one of our key insurance clients and spread it around to a number of different insurance companies,” he says. “At the same time, unlike a BSL deal when most of the ramping can be done after pricing MM CLOs typically have assets in place before pricing so have to be warehoused and the warehouse hurdle for a lot of insurers is a really tough one – it is long and not very capital efficient.”

To overcome this, FEAC utilised one insurance company to provide the majority of the warehousing and then was able to bring other firms in, in a minority role, to co-invest. “Through syndication and this process, we were able to offer these insurance companies access to a deal that they probably wouldn't be able to do themselves, because it is quite a large capital commitment,” says Herzig

Demand for Lake Shore IV overall was significant resulting in an upsize to US$544m, much larger than any prior Lake Shore MM CLO. As Herzig concludes: “The structure proved so popular that it has since been used numerous times by managers ranging from Blackrock to Mass Mutual to Maranon; but First Eagle Alternative Credit’s Lake Shore IV was first.”